Why should I play rugby?

What do I need to take to practice?

When and Where are practices?

Refer to the online Club calendar for practice dates and venues 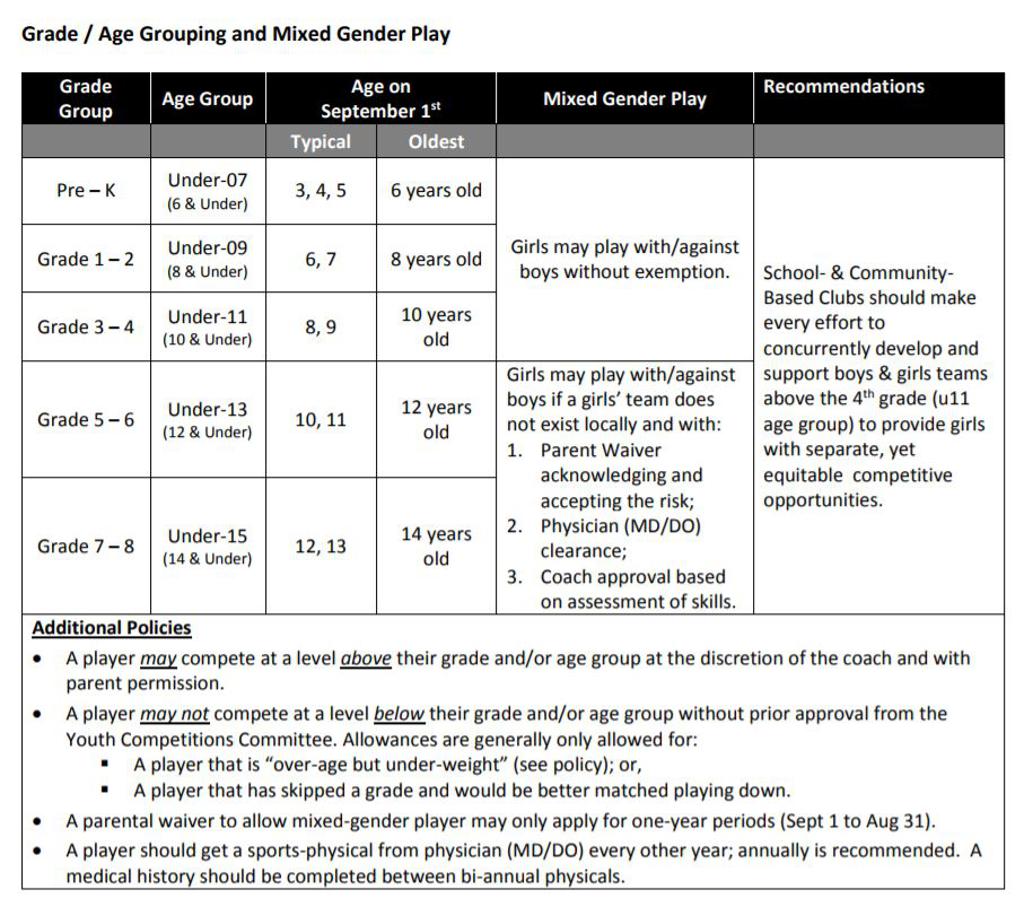 What does it mean to be CIPP'd?

To be eligible to practice/play full contact you must be registered ("CIPP'd") with USA Rugby. "CIPP" is the acronym for Club and Individual Participation Program.

What are my Club dues?​

What do my Club dues cover?​

Some useful concepts if you are new to rugby

What are the dimensions of a rugby pitch?

A rugby pitch should be between 94-100 meters long, and between 68-70 meters wide. The length is from try line to try line, and does not include the dead ball area beyond the try line, which can be 10-22 meters deep.

What’s the points system in rugby?

You can score different numbers of points depending on what you do in the game.

Try - 5 points - A try is scored when the ball is grounded over the opponents’ goal line in the in-goal area. A penalty try can be awarded if a player would have scored a try but for foul play by the opposition.

Conversion - 2 points - After scoring a try, that team can attempt to add two further points by kicking the ball over the crossbar and between the posts from a place in line with where the try was scored.

Penalty - 3 points - When awarded a penalty after an infringement by the opposition, a team may choose to kick at goal.

Drop goal - 3 points - A drop goal is scored when a player kicks for goal in open play by dropping the ball onto the ground and kicking it on the half-volley.

Why can you only pass the ball backwards in rugby?

In rugby you need to move forwards to score, by carrying the ball over the opponents’ goal line and forcing it to the ground to score, but it's true that you are only allowed to pass the ball backwards by hand. A player may pass (throw the ball) to a team mate who is in a better position to continue the attack, but the pass must not travel towards the opposing team’s goal line. It must travel either directly across the field, or back in the direction of the passer’s own goal line. By carrying the ball forwards and passing backwards, territory is gained. If a forward pass is made, the referee will stop the game and award a scrum with the throw-in going to the team which was not in possession.

This apparent contradiction creates a need for fine teamwork and great discipline, as little can be achieved by any one individual player. Only by working as a team can players move the ball forward towards their opponents’ goal line and eventually go on to win the game. The ball can be kicked forwards, but even then the kicker’s team mates must be behind the ball at the moment the ball is kicked

What’s the difference between a Tackle, a Ruck and a Maul?

These are often grouped together as they often happen in quick succession, but they are actually distinct areas.

Ruck: A ruck is formed if the ball is on the ground and one or more players from each team who are on their feet close around it. Players must not handle the ball in the ruck, and must use their feet to move the ball or drive over it so that it emerges at the team’s hindmost foot, at which point it can be picked up.

Maul: A maul occurs when the ball carrier is held by one or more opponents and one or more of the ball carrier’s team mates holds on (binds) as well (a maul therefore needs a minimum of three players). The ball must be off the ground. The team in possession of the ball can attempt to gain territory by driving their opponents back towards the opponents’ goal line. The ball can then be passed backwards between players in the maul and eventually passed to a player who is not in the maul, or a player can leave the maul carrying the ball and run with it

Why does the game sometimes carry on even after one of the teams has made a mistake, or committed a foul?

How does Offside work in rugby?

Rugby’s offside Law restricts where on the field players can be, to ensure there is space to attack and defend. In general, a player is in an offside position if that player is further forward (nearer to the opponents’ goal line) than the team mate who is carrying the ball or the team mate who last played the ball. Being in an offside position is not, in itself, an offence, but an offside player may not take part in the game until they are onside again. If an offside player takes part in the game, that player will be penalized.

How do I add the Katy Rugby online calendar to my smart phone?

How do I follow my Team's activities from my mobile device?

SportsEngine is the portal used by Katy Rugby Club to keep parents and players connected to their teams.
Get schedules and team updates for every athlete in the house, plus a way to message other members on your team and a way to give coaches a heads up about practice.

Once you've created your SportsEngine account, add your mobile phone so you can receive text messages from your team manager or coach.
(click here for instructions)

Now that you have your mobile phone on your account, make sure you enable text messaging.
(click here for instructions)

Following a Team on the SportsEngine Mobile App

Are you a family friend, grandparent or fan that wants to follow a specific team on the SportsEngine platform? Here is a quick guide to follow teams on the mobile app.
(click here for instructions)

Do you need a second parent or other family member to get messages about schedule changes or game times? Add a second email address to forward all communications.
(click here for instructions

Do you need to send a question to your team manager or another parent about a ride? Follow these instructions on how to send messages using the mobile app.
(click here for instructions)

RSVP to Game or Event

Coaches and team managers need to know if you are going to able to attend a game or practice. You can easily RSVP using the mobile application.
(click here for instructions)